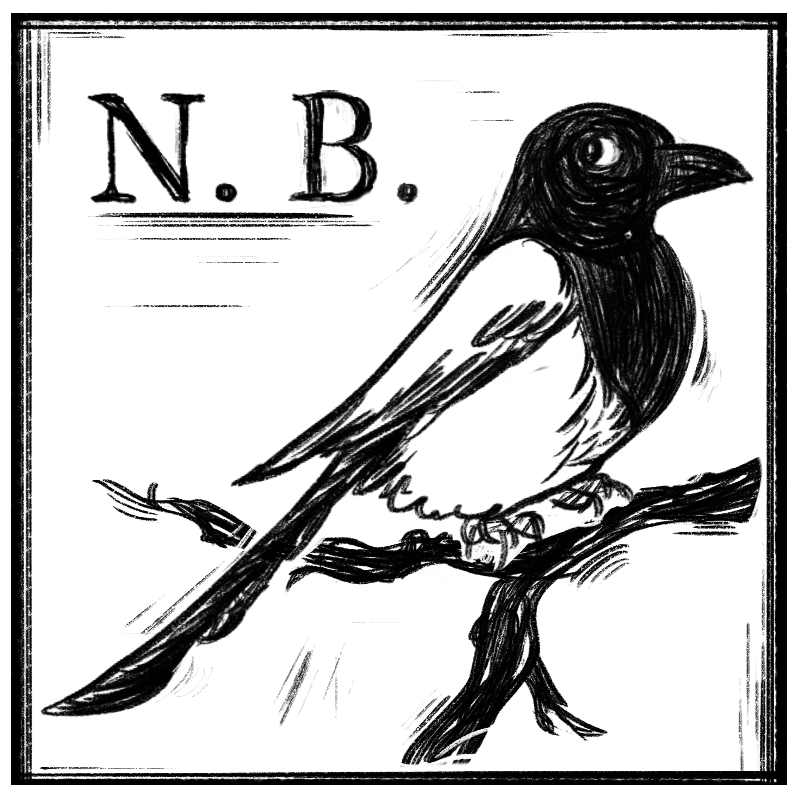 A conceptual project. What if the great works of literature were written by - and for - animals? 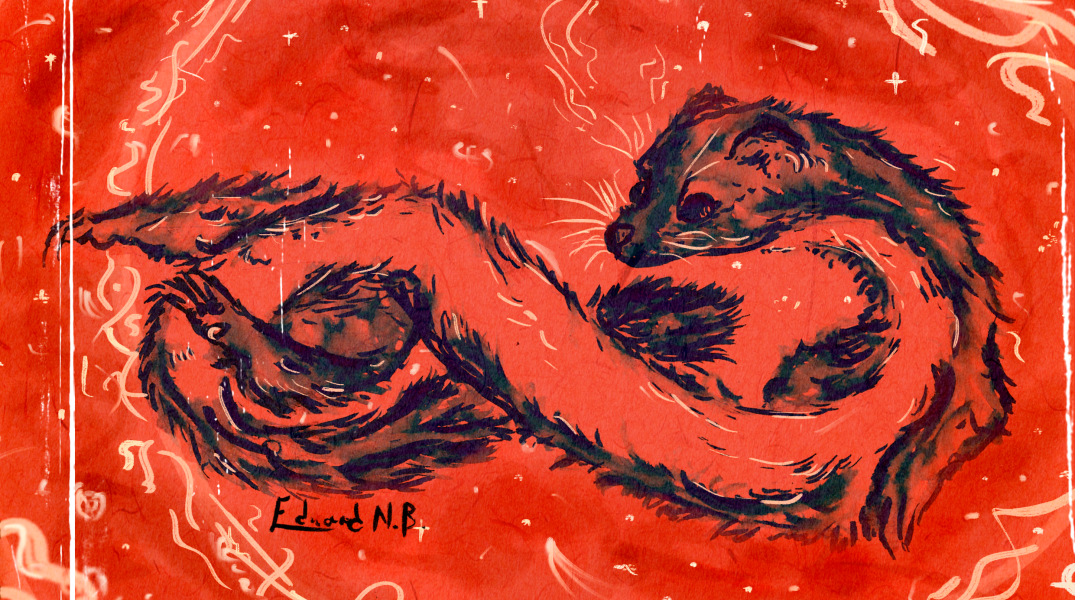 Based on an amusing mispronunciation of the title of Cervantes' Don Quixote, the "Untamed Literature" project began initially as a list of amusing 'prompts' for me to doodle while warming up for other drawings. In 2018, I decided to take the idea seriously, creating not just the illustrated covers themselves but the design for a fake publishing imprint (based on a particularly well-known existing publisher), as well as developing techniques to make the books look authentially 'rubbed' and 'worn'.

At some point I do hope to return to "Untamed Literature" with new titles, as well as entries for non-fiction and graphic novels.

(Tap on the image or images for a better look.) 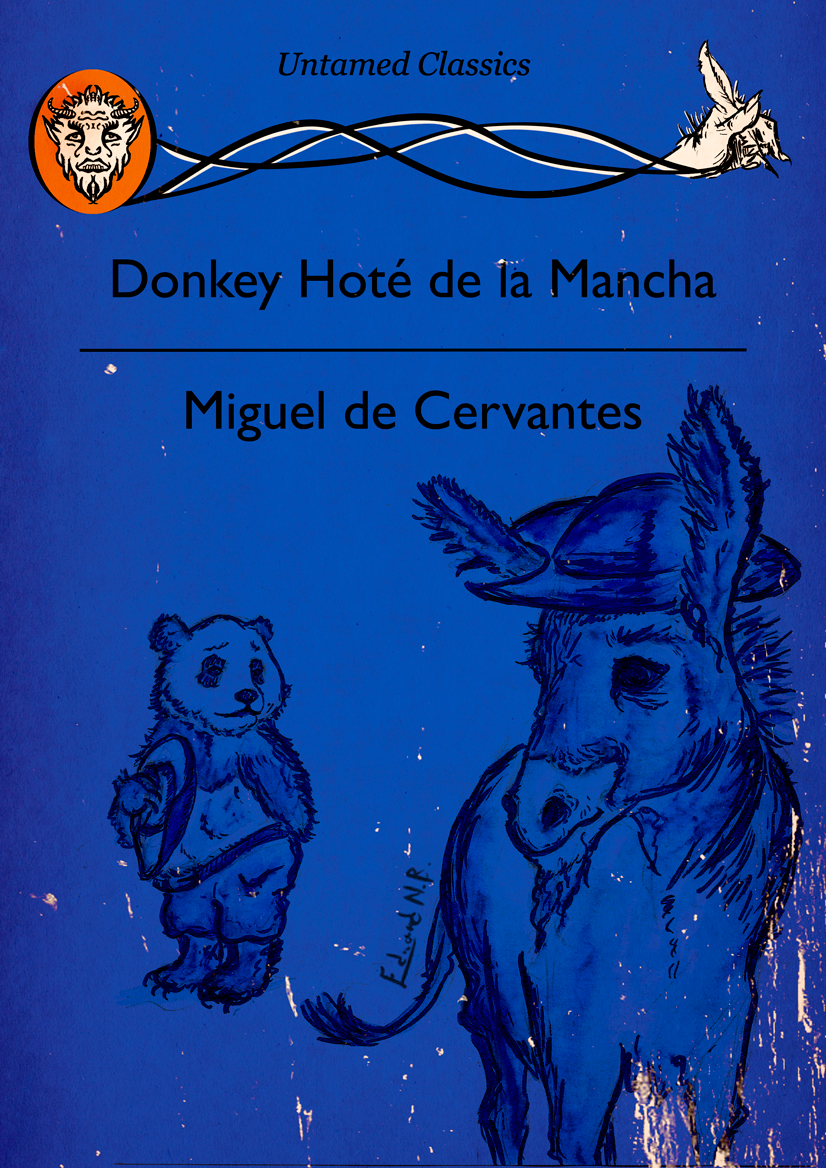 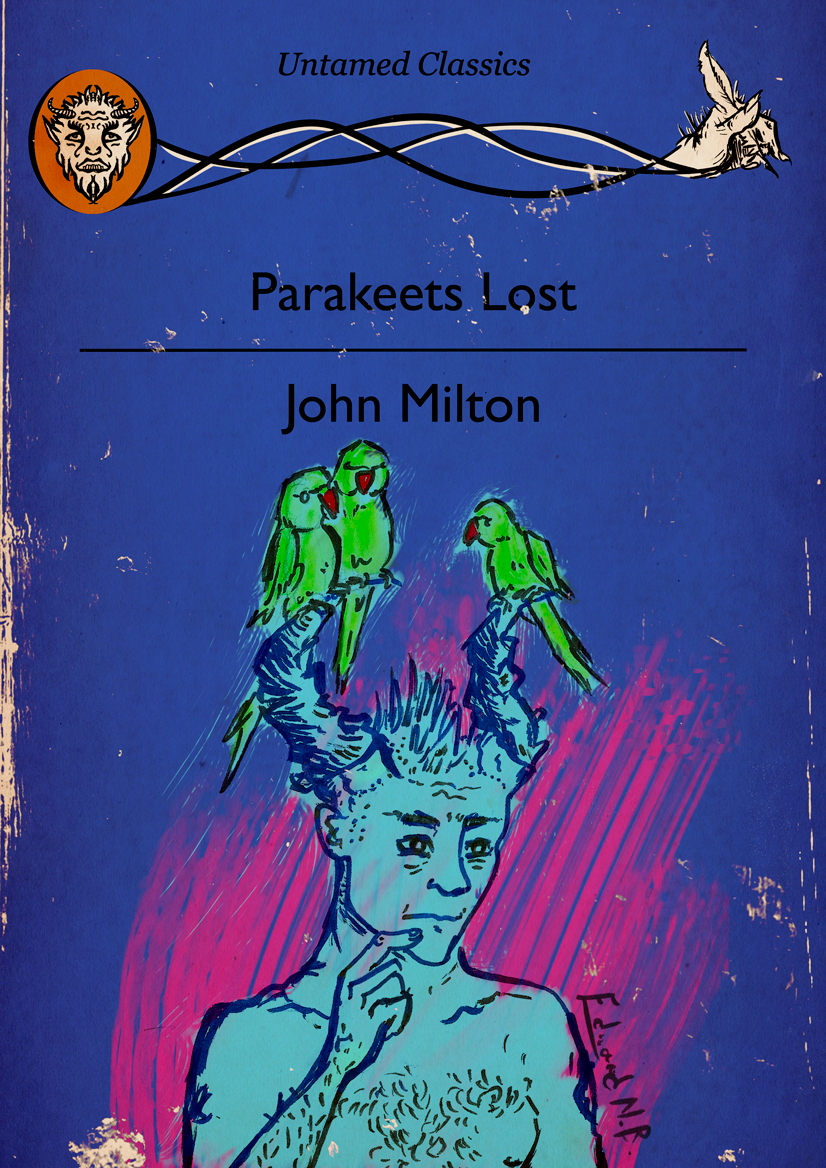 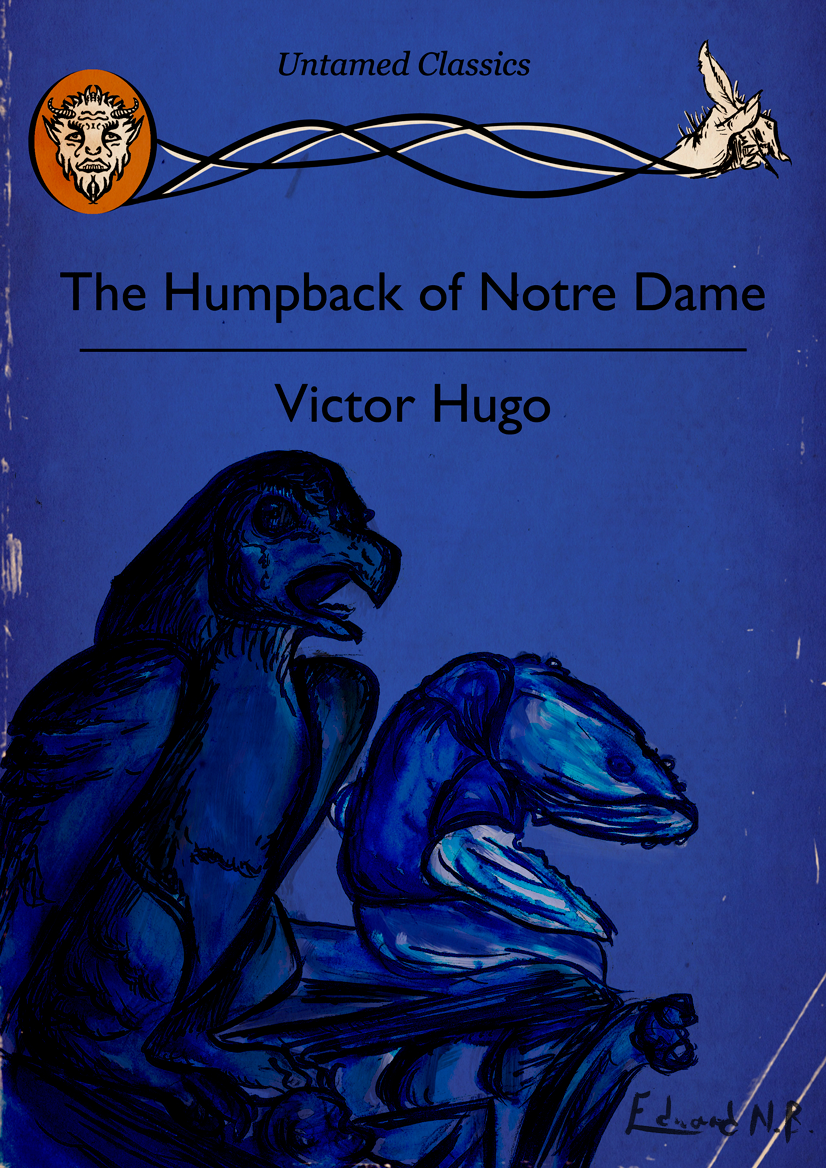 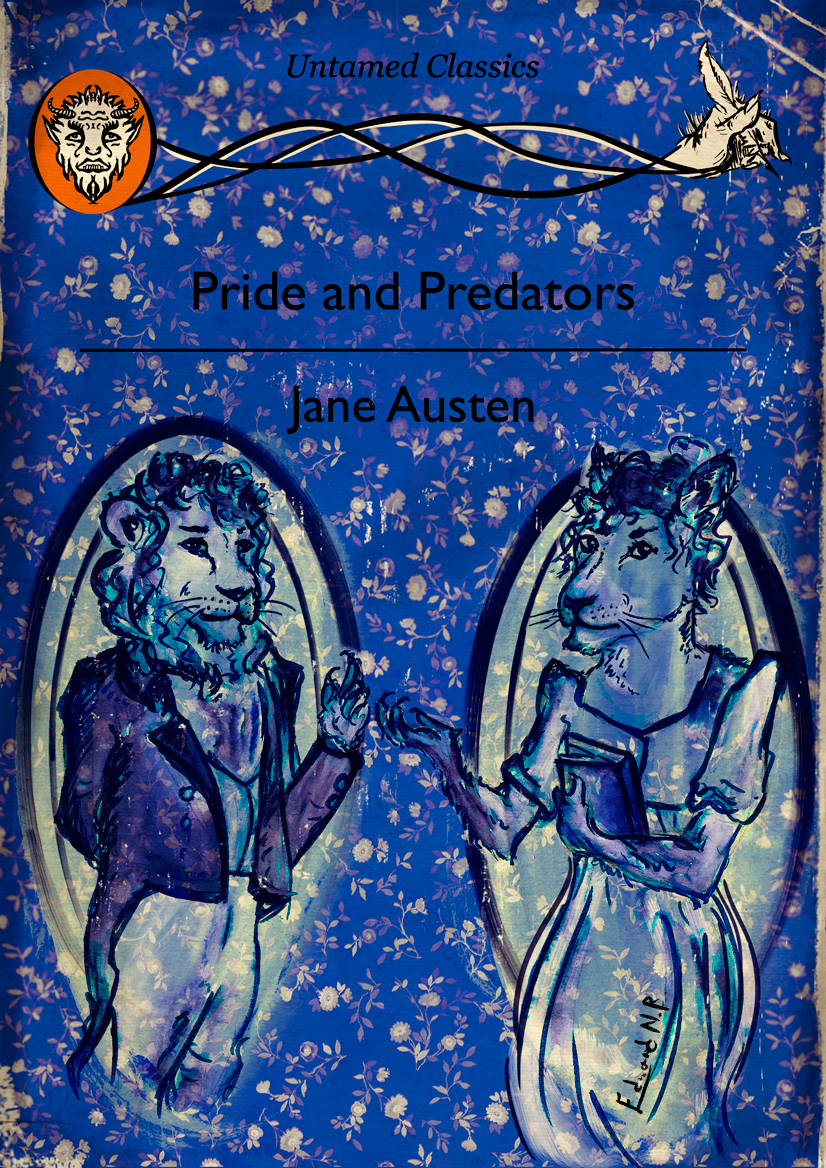 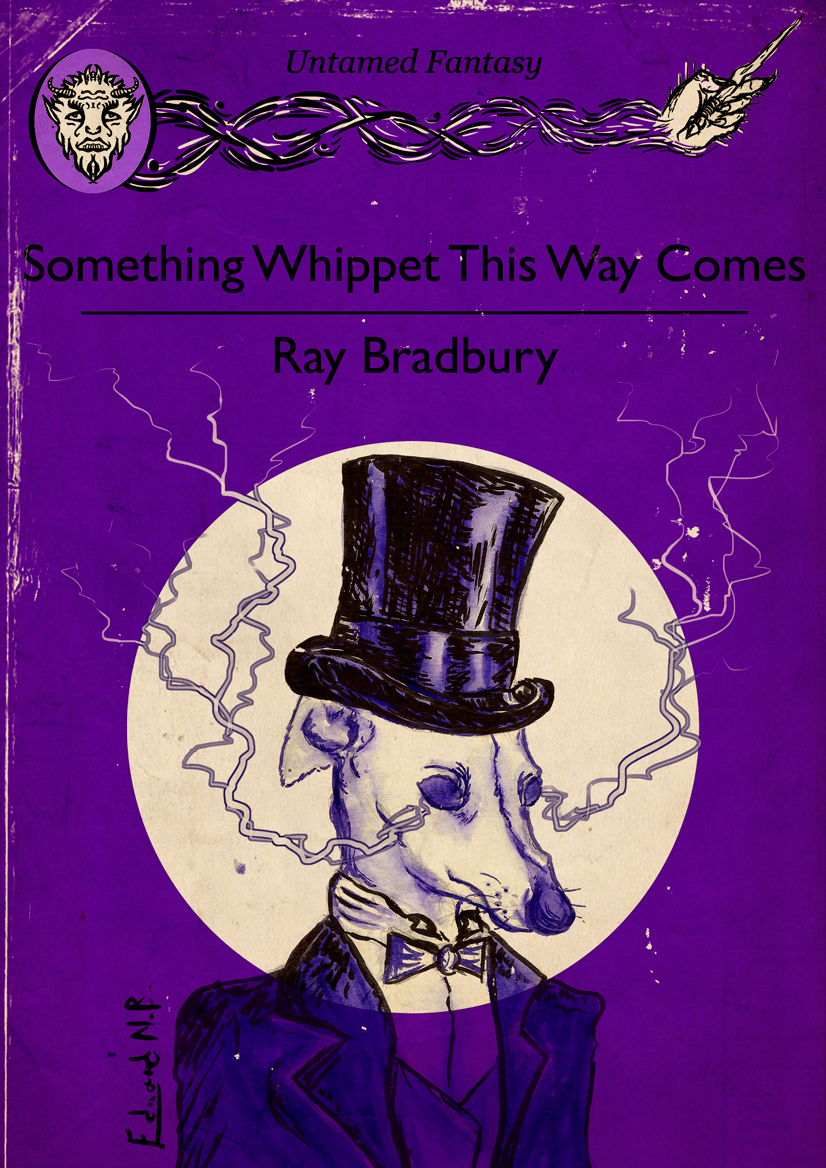 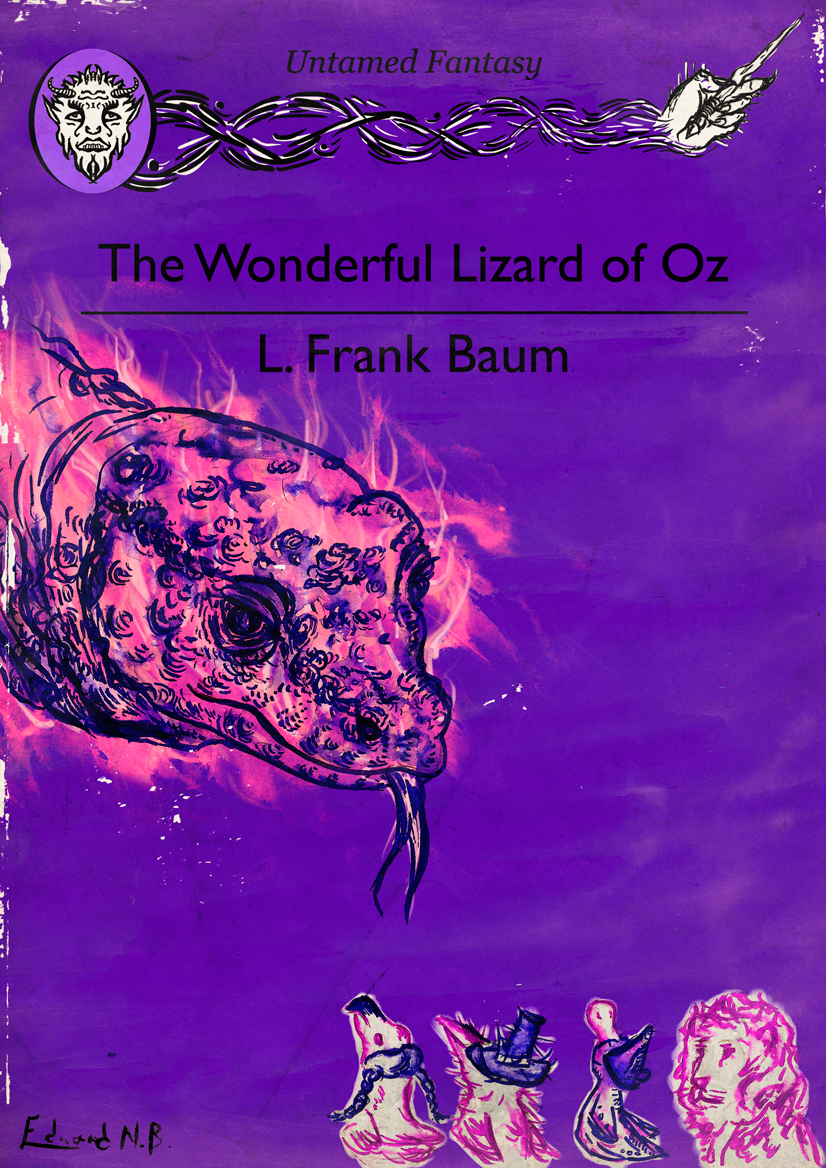 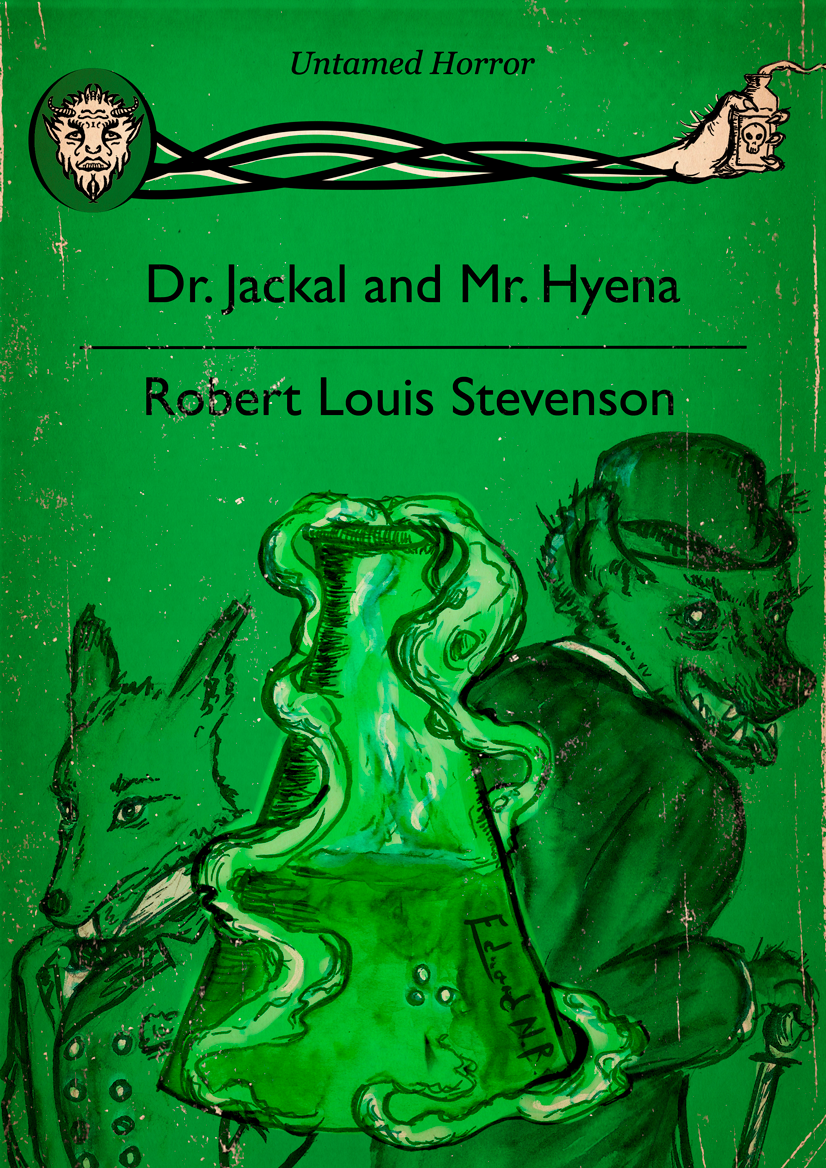 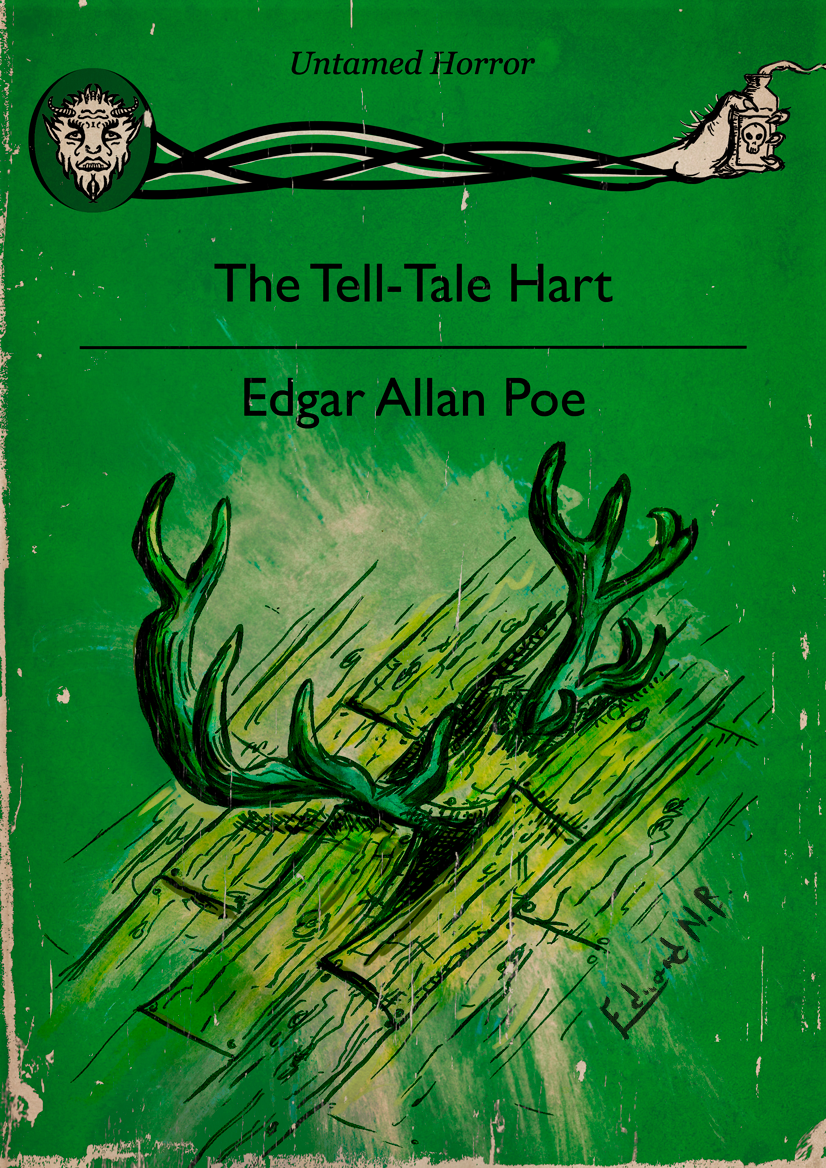 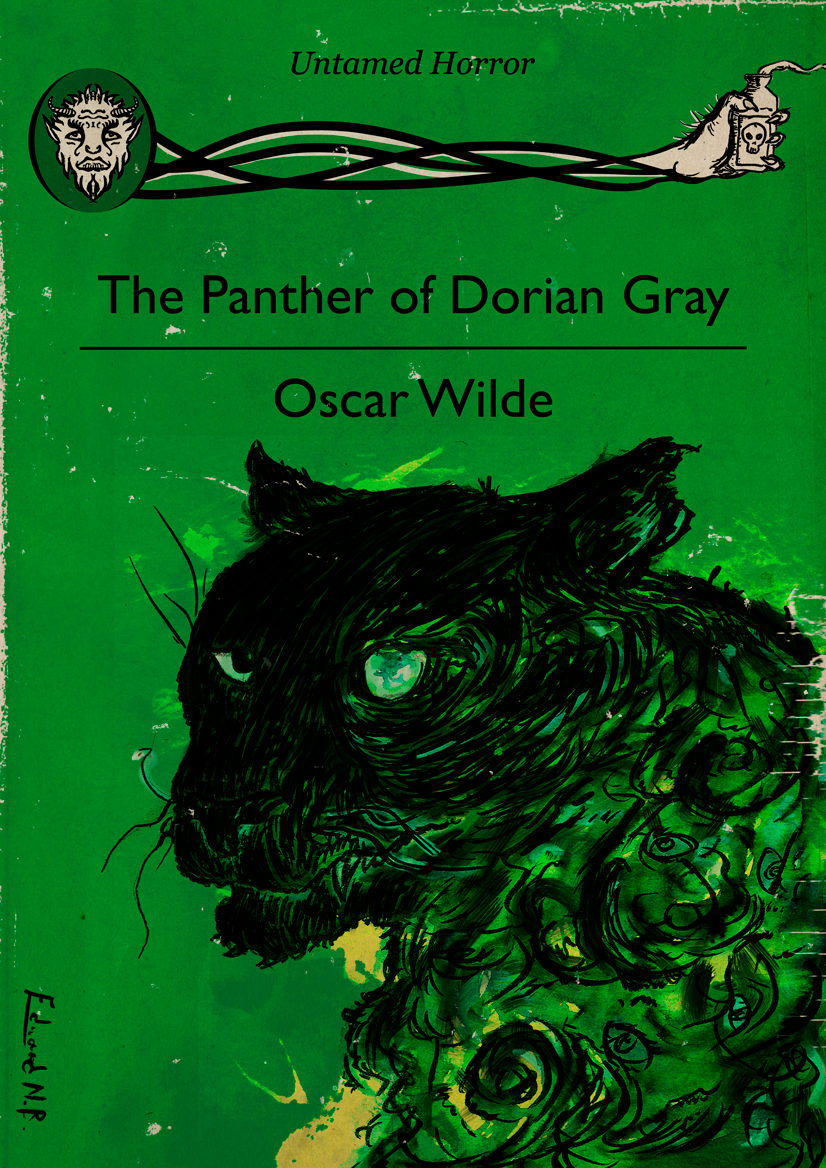 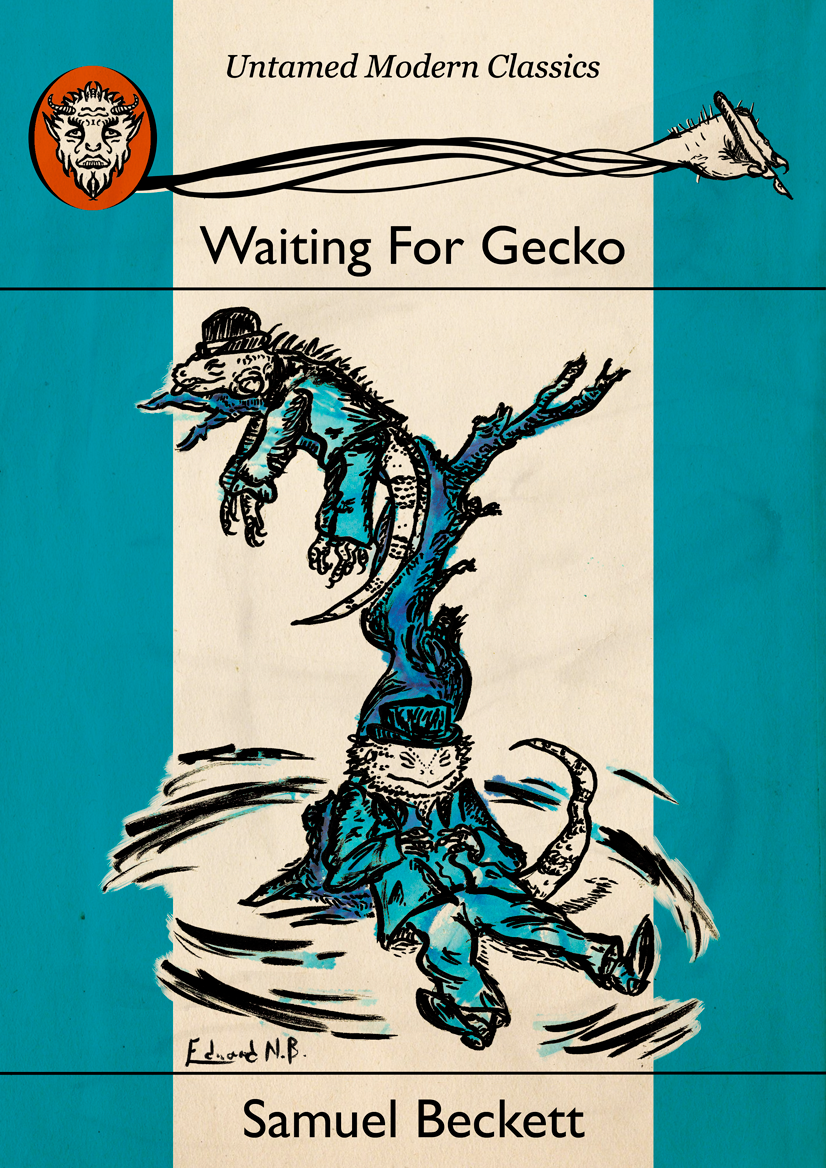 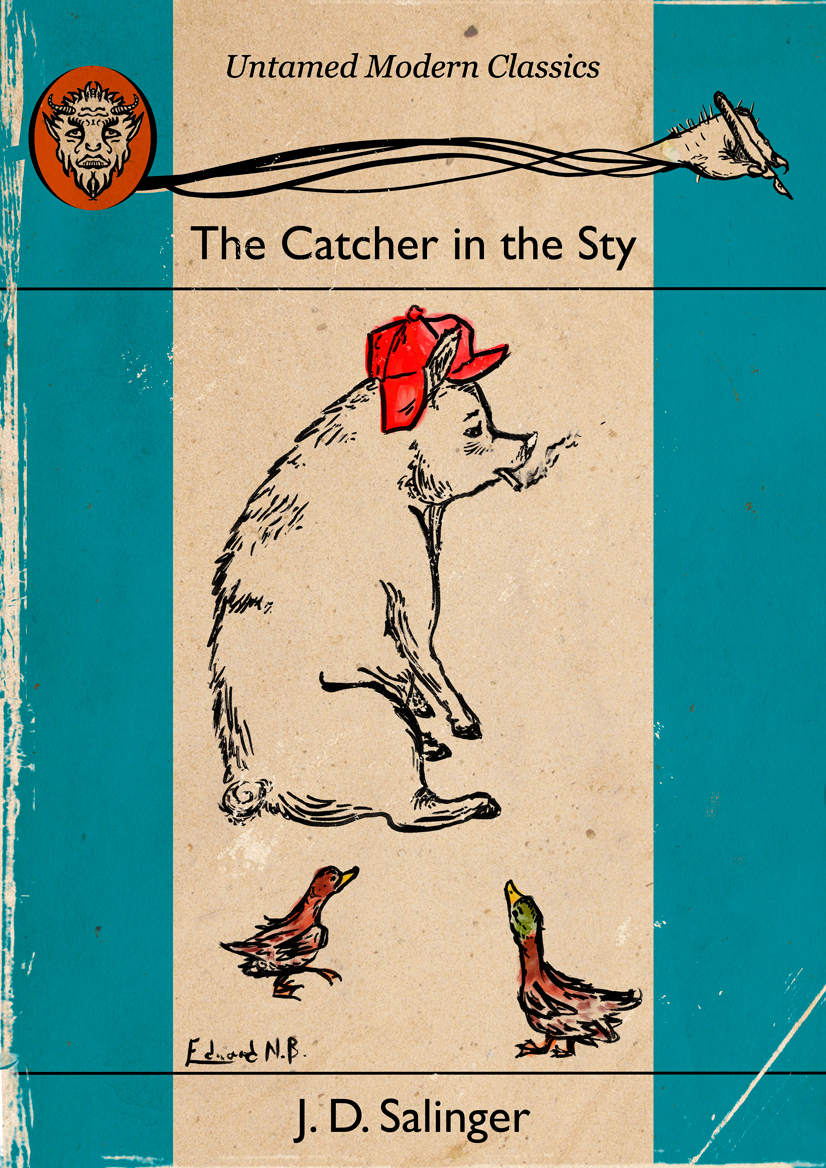 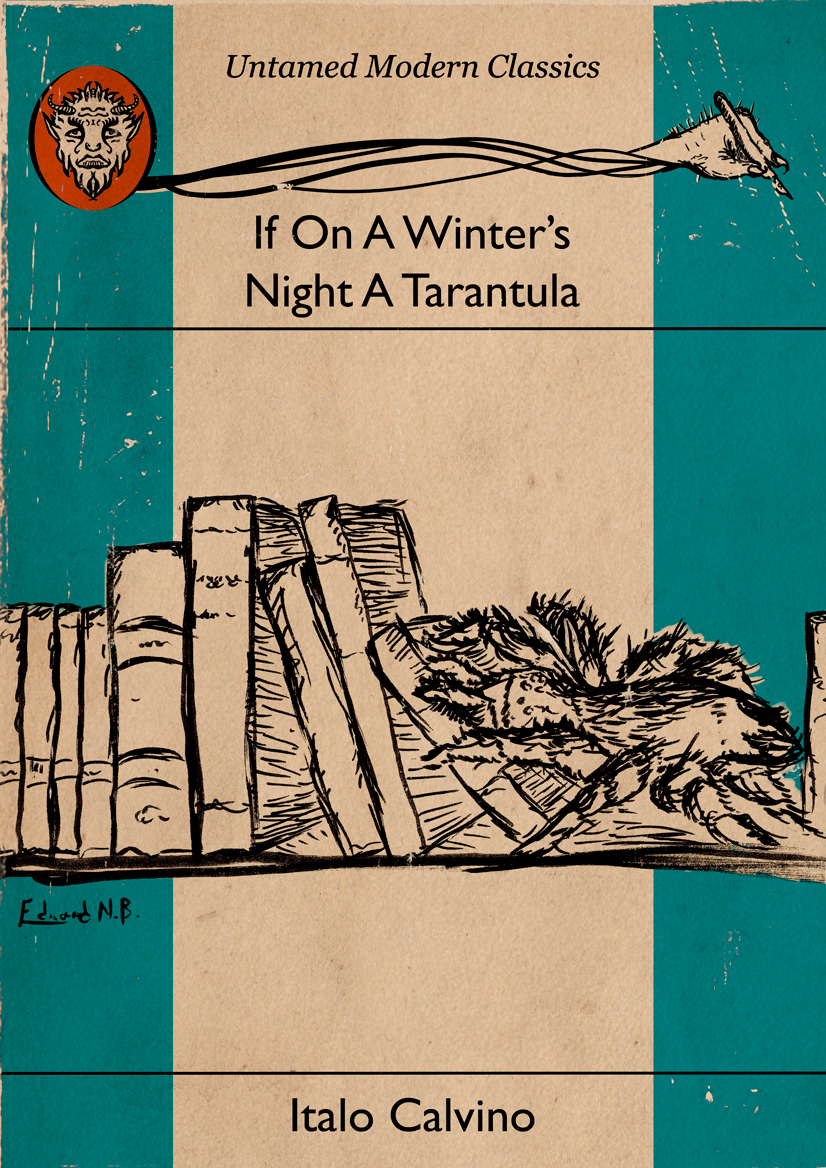 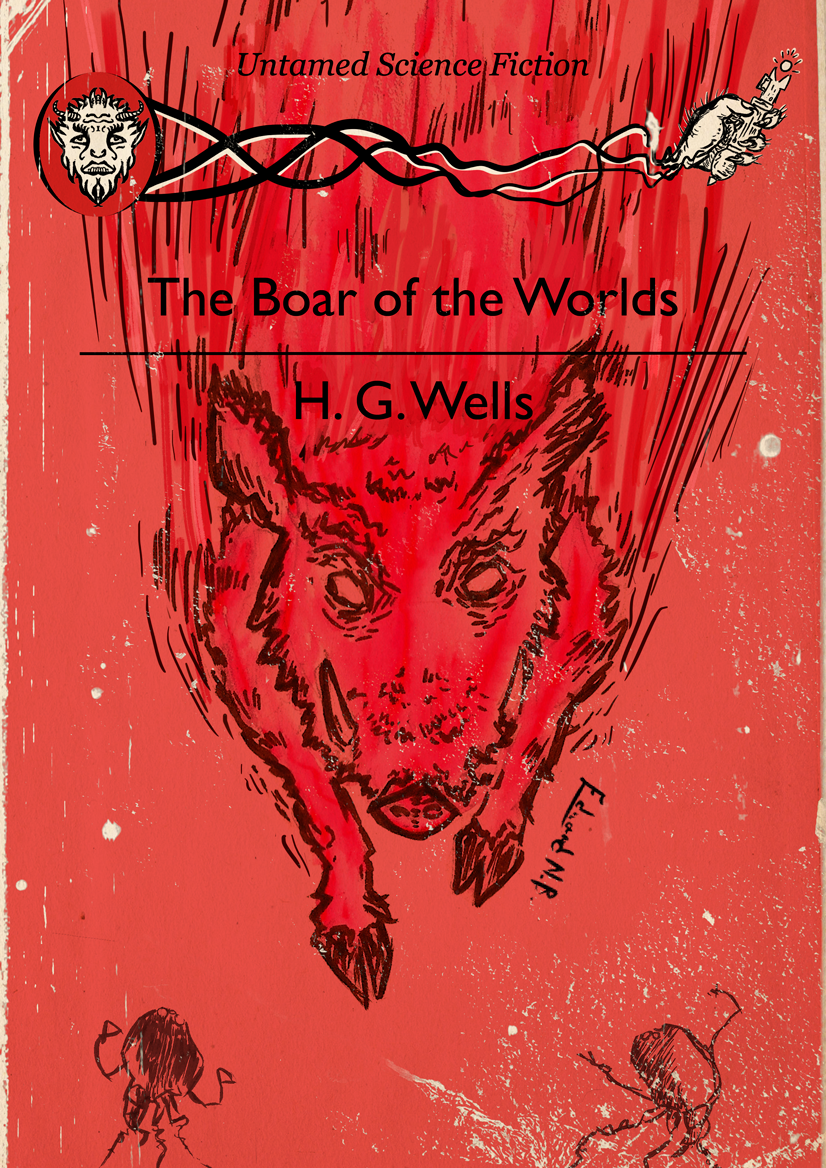 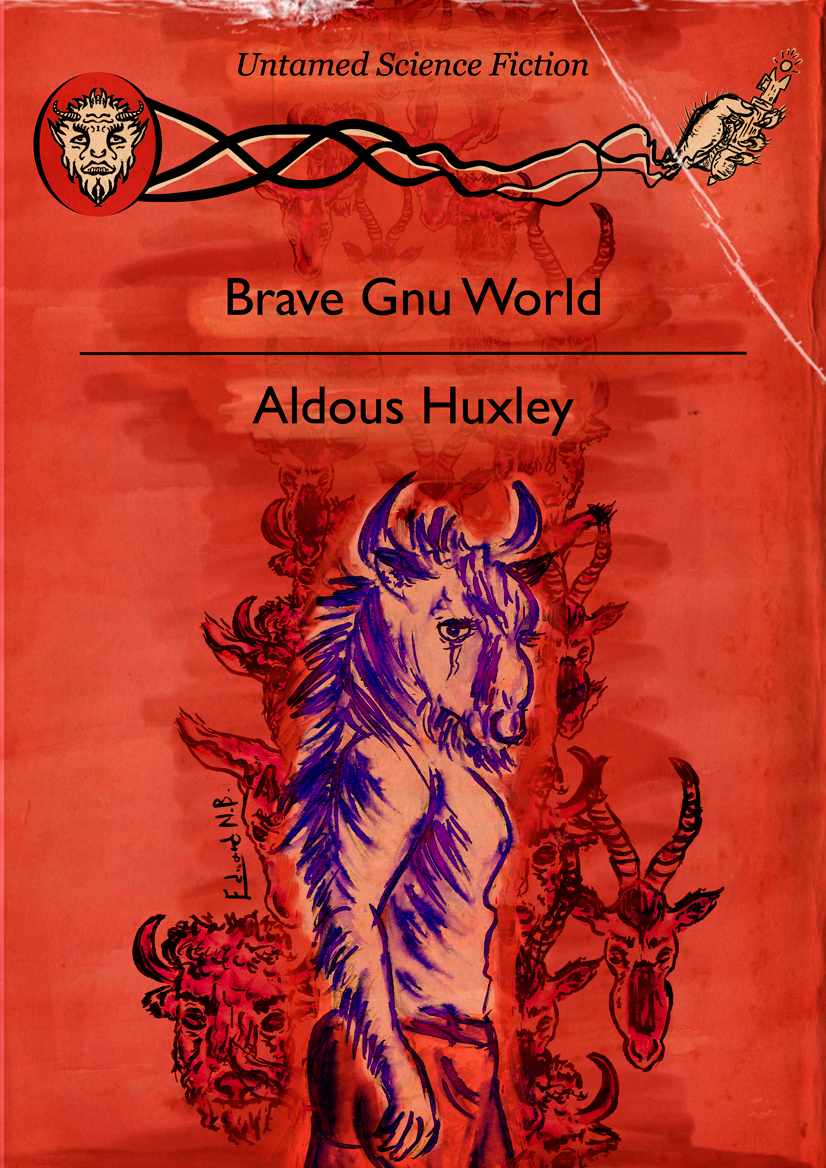 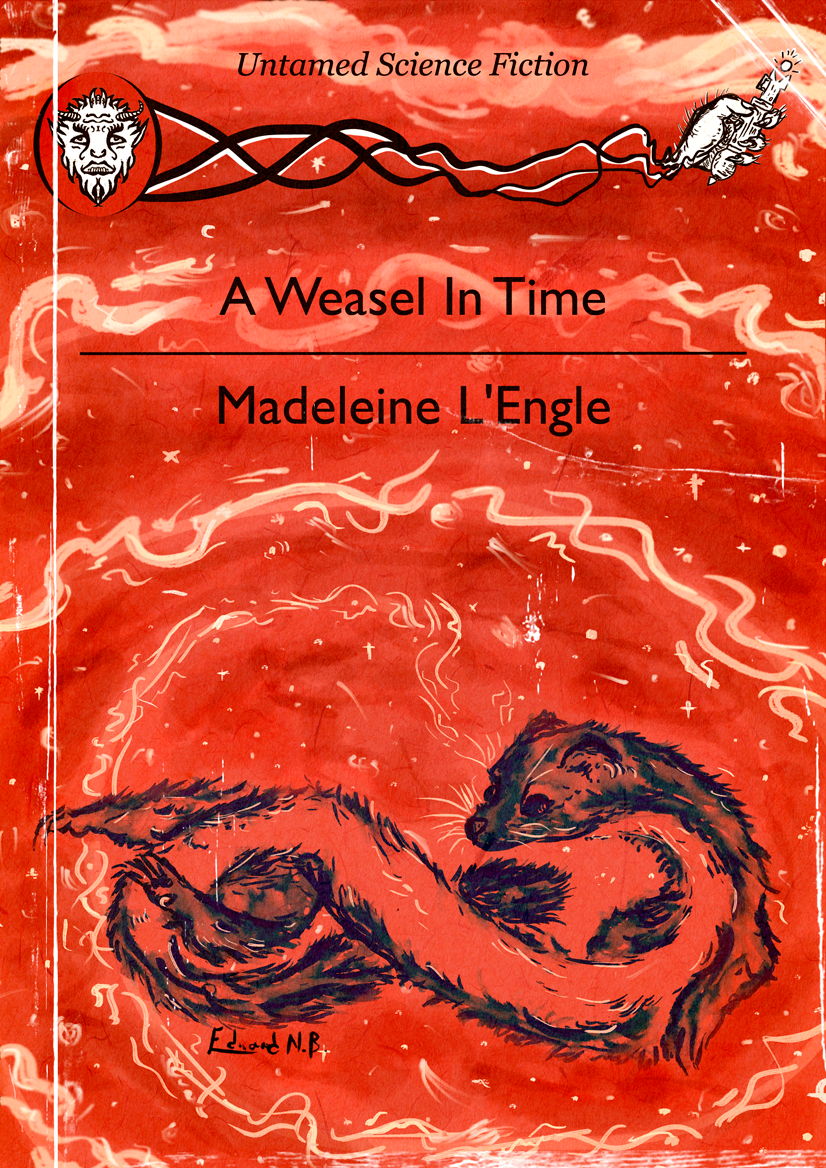